Similar Winter Holidays in Other Cultures and Religions

The winter months host many celebrations for many cultures and countries around the world, from Kwanzaa to Three Kings Day, and Hanukkah to St. Lucia Day. Each celebration is unique but also in some ways linked and similar to each other.  Some celebrations are rooted in ancient traditions while others stem from religious texts, and some even from more modern social ideas for inclusivity. 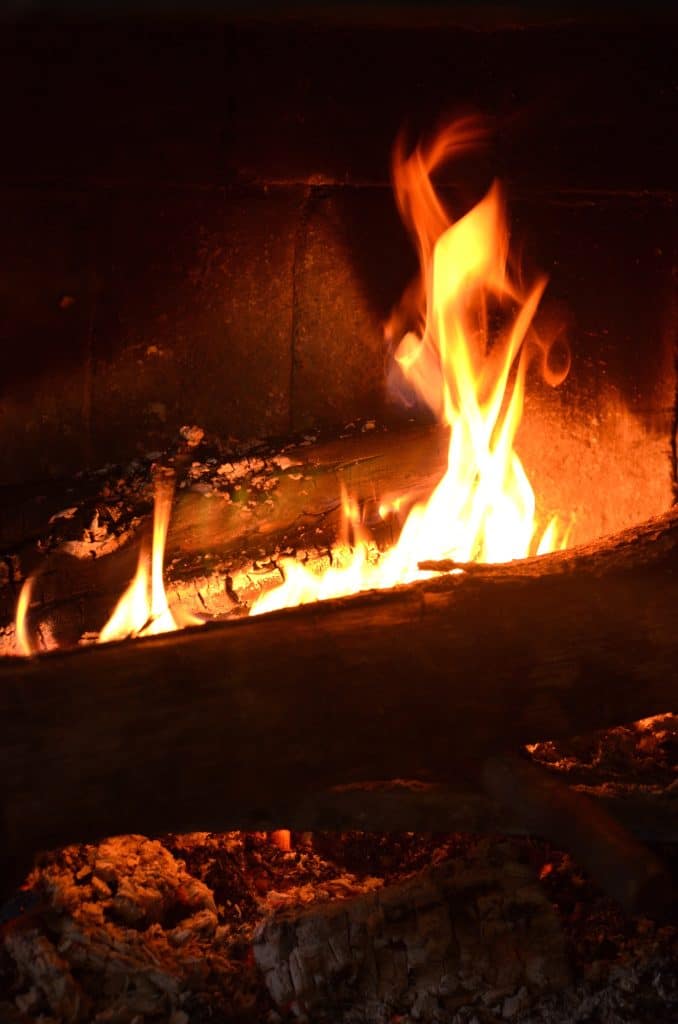 Hanukkah (or Chanukah) is a well known Jewish holiday celebrated either in November or December, depending on what date the 25th of Kislev (from the Hebrew Calendar) falls on. While Hanukkah itself is pretty widely known the story behind it isn’t. The story goes that after a rebellion against their oppressors a group of jewish people took back their synagogue and went to light its menorah where they found what was thought to be only one day’s worth of oil left. They lit the menorah with the last bit of oil but instead of just burning for one day like expected the menorah burned for 8 days giving the group enough time to find more oil to keep the menorah burning. To honor this Jewish elders founded Hanukkah, the 8 day festival, also called The Festival Of Light, to represent the miracle. Jewish people light a single candle on the menorah each night of Hanukkah for all 8 nights to celebrate as well as having traditional fried foods and spinning a dreidels to win prizes. 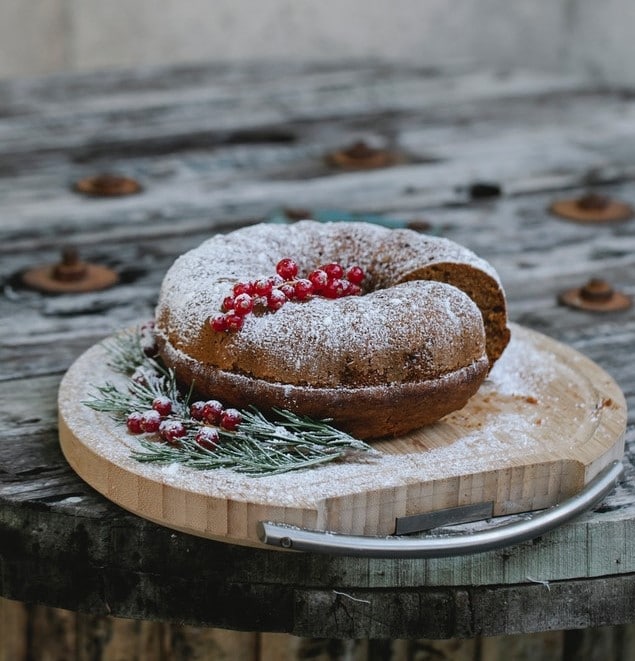 St Lucia Day is mostly a Scandinavian holiday to celebrate St Lucia and mark the start of the Christmas season. On St Lucia day children take part in a procession, girls dressed as Lucia brides in white dresses with red sashes and a wreath of lights or candles on their head and boys follow behind in white pyjama like outfits singing traditional songs. 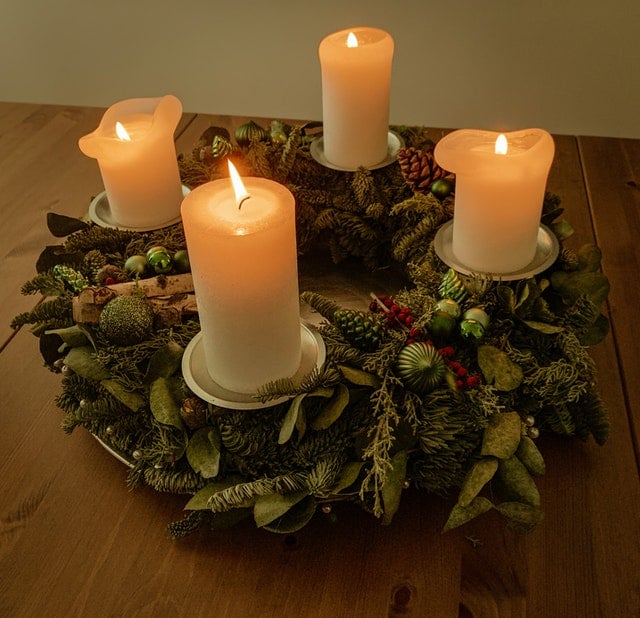 St Nicholas day is December 6th, held on the anniversary of the St’s death. St. Nicholas was the inspiration for the legend of Santa Claus with his charitable and kind actions, he would give all his money away to those in need and showed great compassion to children.

Kwanzaa is a relatively new holiday created in 1966 by Dr. Maulana Karenga, a professor and chairman of Black Studies at California State University. Dr Karenga, after the Watts Riot of 1965, decided to create a holiday of unity and family for African American people. Kwanzaa was formed from multiple African harvest festivals which has led to some Kwanzaa decorations being fruit and vegetable based. 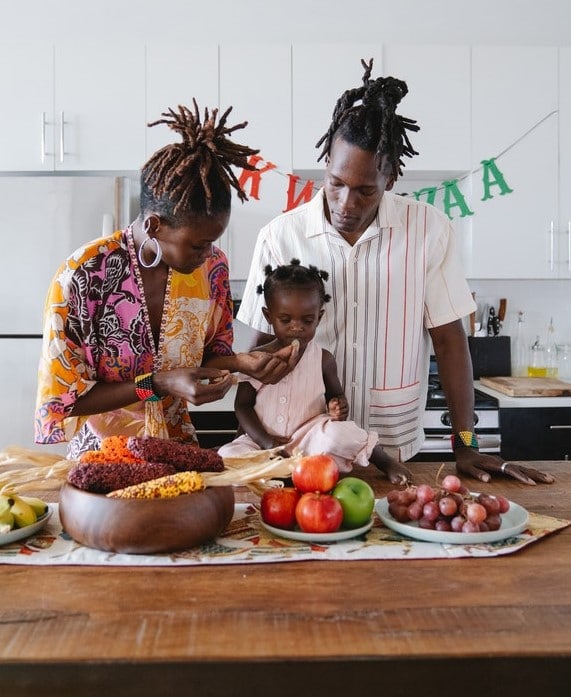 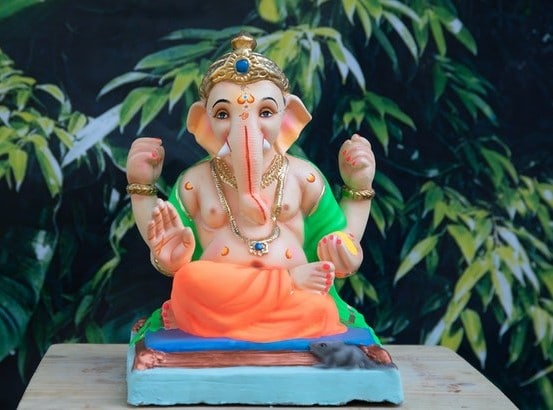 Pancha Ganapati is another more modern holiday having been created in 1985 by elders, scholars and religious leaders. Pancha Ganapatis is celebrated from December 21st to December 25th, is a Hindu holiday to celebrate Ganesa, worship, friends and family, and arts and culture. Each day the shrine in each family’s home gets redecorated with the day’s corresponding colour and a different sadhana is done to match the colour of the shrine, like a blue shrine has a sadhana for family, close friends and neighbours and green for arts and cultures.

Boxing day is a UK based holiday which stems from the Victorian era. Tradesmen and servants of wealthy Victorian families often had to work through Christmas day and would receive their “Christmas box” tip the day after, on December 26th. Boxing day has since become a bank holiday in the UK and is now also associated with shopping as well as a day of rest after the Christmas festivities.

Celebrating the New Year is a big thing all over the world whether people celebrate using the Gregorian calendar or their own traditional calendars. In most parts of the world the Gregorian Calendar is what is used to celebrate the New year with festivities starting in December 31st, New Years Eve, and lasting till January 1st, New Year’s Day, most festivities for this New Year celebration include parties, alcohol, a countdown to midnight and firework displays to ring in the New Year, resolutions are often also made in an attempt to start fresh, learn, and grown with the start of something new. An example of a place using a traditional calendar would be China. There, the New Year’s celebration is always on the second new moon after the winter solstice, meaning Chinese New Year could fall anywhere between January 21st and February 20th every year. Chinese New Year is celebrated with new clothes, red envelopes from family and a parade with a dragon as the lead. The dragon is used in the parade because of its symbolism of strength. 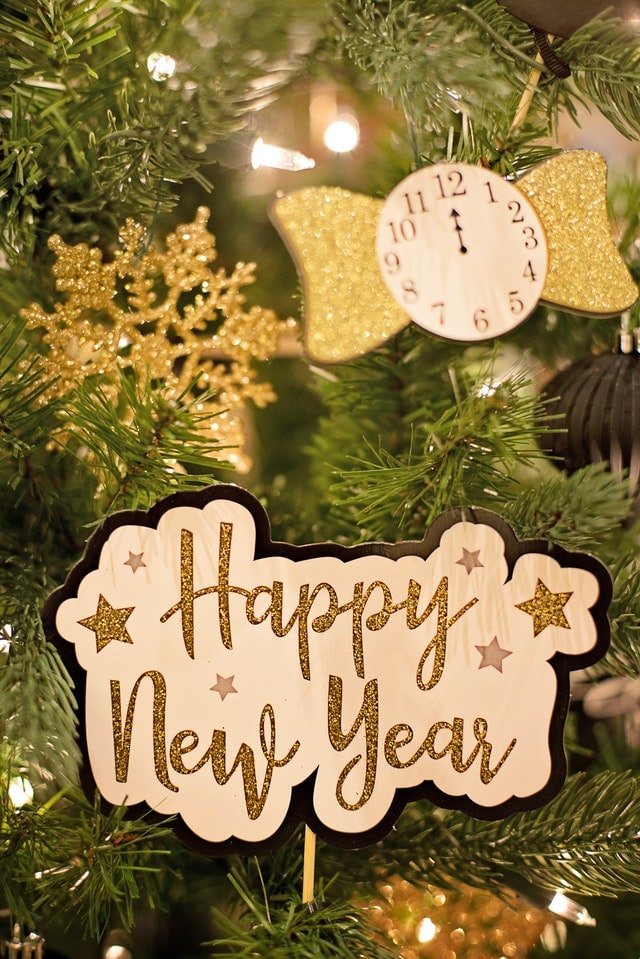