With Christmas fast approaching we decided to take a look at the origins of the holiday and how it became what it is today. We’ll look back and see how this holiday evolved from pagan traditions to a Christian holiday and then to the commercial holiday with religious ties that we recognise nearly globally today.

Originally Christmas was a holiday to celebrate the winter solstice, the short, dark, and cold days coming to an end and the hope that longer, warmer days were to come and provide for the planet. Historians have found evidence of these winter solstice celebrations being held as far back as the Neolithic period (8000 BC) with great feasts being held and gifts of bronze weapons and gold jewellery being exchanged. 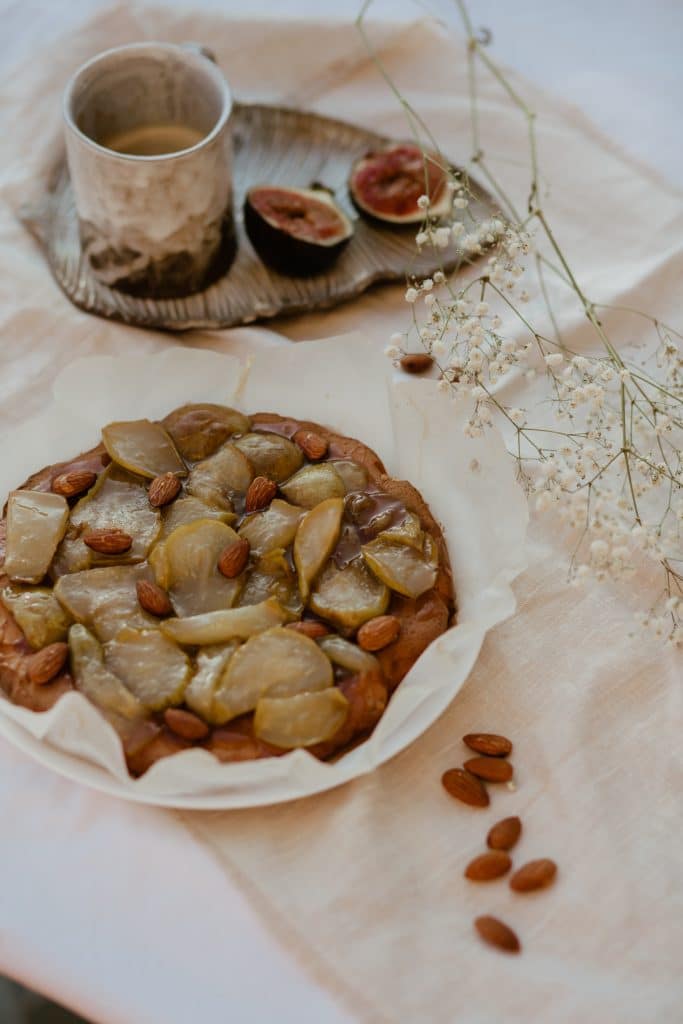 Romans had their own name for the winter holiday, Saturnalia, to honor the God Saturn. While this seems like something not really relevant to the UK and the evolution of Christmas in the UK, it is. When the Romans came to the UK they brought the festivities of Saturnalia with them, as well as new foods like figs, dates, and pine nuts.

In 313 CE Constantine made the Roman empire a Christian empire, not long after a different Roman Emperor banned paganism altogether for all colonies of the Roman Empire. To try to erase paganism Christian leaders decided that instead of the winter solstice holidays of old, they would have a new Christian holiday, for the birth of Jesus, that would be celebrated instead and from this the more modern version of Christmas was formed.

With the new holiday Christmas came the nativity, The Twelfth Night and medieval festivities. When we think back to Medieval Christianity most of us think of a more strict religion than today with it being the basis for the whole of society however medieval christmas was nothing like that, it started with fasts up to December 24th followed by 12 days of celebrations which came to an end of January 6th, the Twelfth Night celebrations. Even though paganism wasn’t allowed anymore their traditions were brought into Christmas celebrations, feasts, games, songs and general revelry and merry making were common, as well as gift giving.

The festivities increased in intensity over the years with sugar being imported to the UK, even monarchs would partake in the festivities. By the Victorian era though Christmas took a more laid back and family orientated approach with the feasts and festivities became family roasts and fun. Queen Victoria and Prince Albert pioneered the Christmas we’d see today, with the Prince bringing Christmas trees over from Germany. Some other notable changes from this time period include presents being exchanged on December 25th instead of January 6th, the introduction of Christmas cards and Christmas crackers, the switch from the traditional roast goose to roast turkey, Christmas puddings and even the introduction of Santa Claus himself. 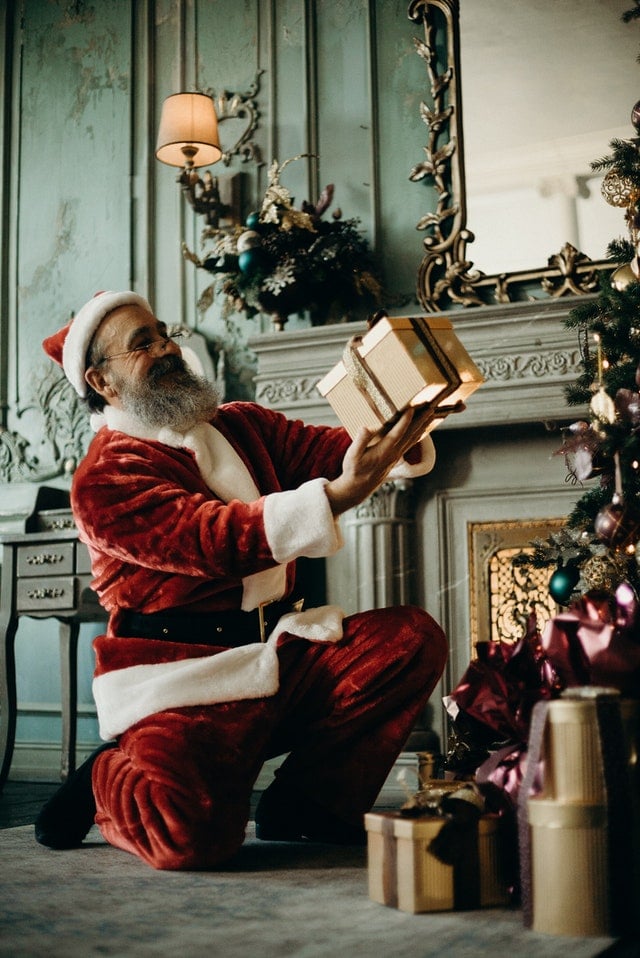 Modern day Christmas seems to have two forms, the Christian side with church services and the nativity, while the more non religious side is based around presents, food and drink, and family time, less about church and the celebration of Jesus’ birth.